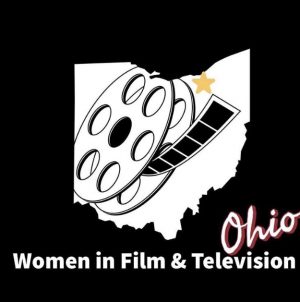 Women In Film & Television Ohio (WIFTOH) advocates for the equality of women in the screen industries. We are dedicated to the advancement of women in film, television and new media. Women In Film & Television Ohio will be seen as the preeminent entertainment industry association for women in Ohio. WIFTOH will be the energizing force illuminating women’s achievements in an industry were women’s presence is underrepresented. WIFTOH will sponsor training and professional development programs, award scholarships and grants, mentoring opportunities, as well as provide access to an established, supportive network of community peers.

WIFT- OH is a proud member of WIFT US and our membership allows all of our WIFT-OH active members to join then national crew list for Free!